From Alt-Country, Americana & Bluegrass; to mainstream country: Juliette has recorded and toured with artists in the US, Britain and New Zealand.

Some of Juliette’s film and TV credits include:

-American folk fiddle for the soundtrack of the Discovery Channel series: Iditarod  “Toughest Race on Earth”

-Solo country fiddle in the movie soundtrack of Collier & Co. with members of the original Dukes Of Hazzard band and cast (thereby full-filling her life-long goal of jamming with a V8 and being in a car-chase scene with her childhood TV hero). 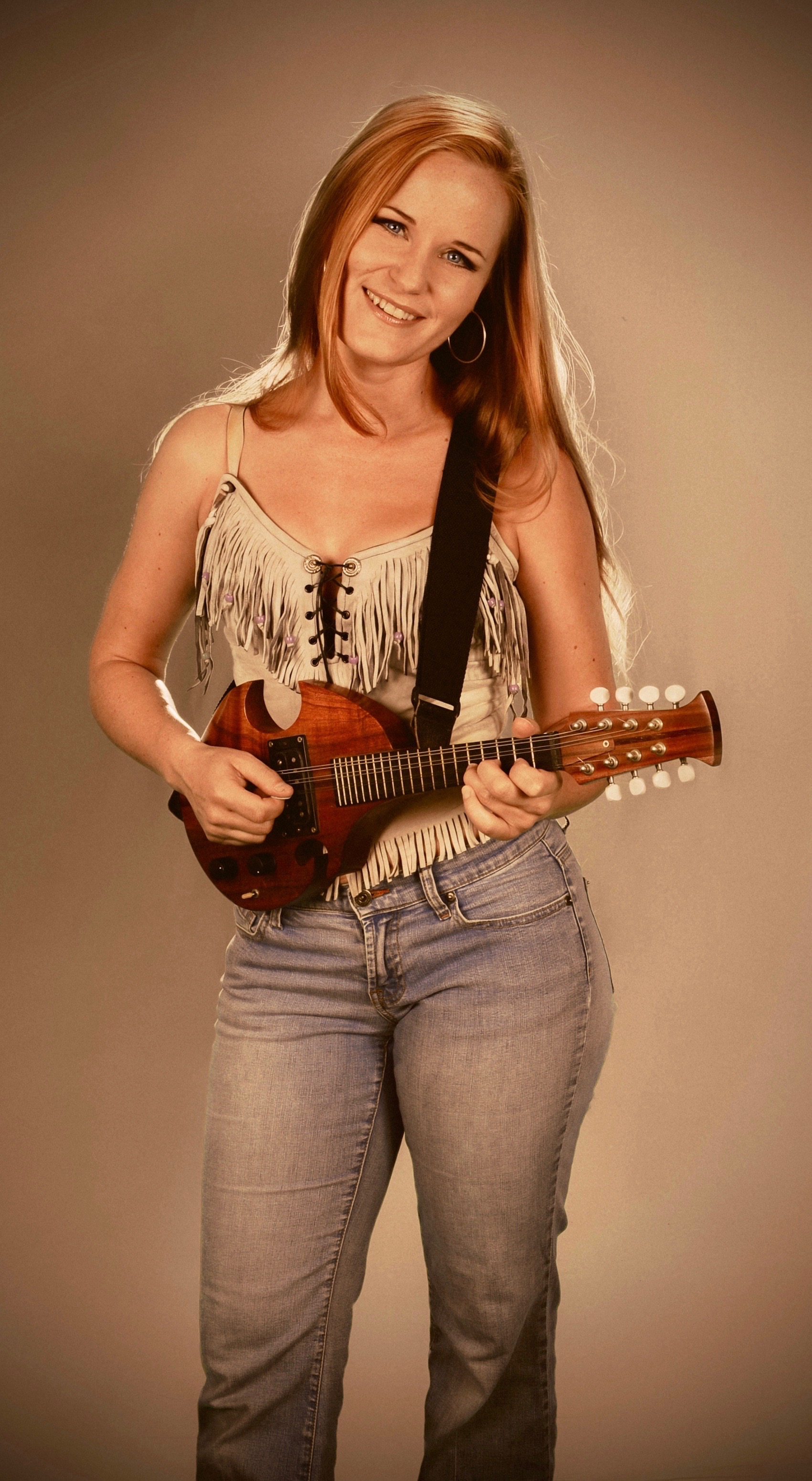